Our multi-day tour package 5 European Capitals in 1 Week takes you to five most charming European capitals in only 7 days. You will discover Ljubljana (Slovenia), Zagreb (Croatia), Budapest (Hungary), Bratislava (Slovakia) and Vienna (Austria), as well as other famous Slovenian attractions along the road: Lake Bled, Postojna Cave and Predjama Castle. Taking advantage of the convenient proximity of these destinations, this tour is especially suitable for busy people who wish to see the most of Europe in a short amount of time. From Ljubljana to Bratislava, discover culturally rich historical European cities, visit their highlights and feel the vibrant urban vibe!

Our agent will welcome you at Jože Pučnik Airport Ljubljana and take you to your hotel for check-in (after 14:00). You will have time for unpacking and lunch and in the afternoon, our tour guide will take you on a panoramic sightseeing tour of Ljubljana to show you its main attractions, from Prešeren Square and Tromostovje (Triple Bridge) to Town Square with its baroque fountain and Town Hall. We will climb the Ljubljana Castle Hill and admire its panoramic view of this lovely city. Overnight stay in Ljubljana. 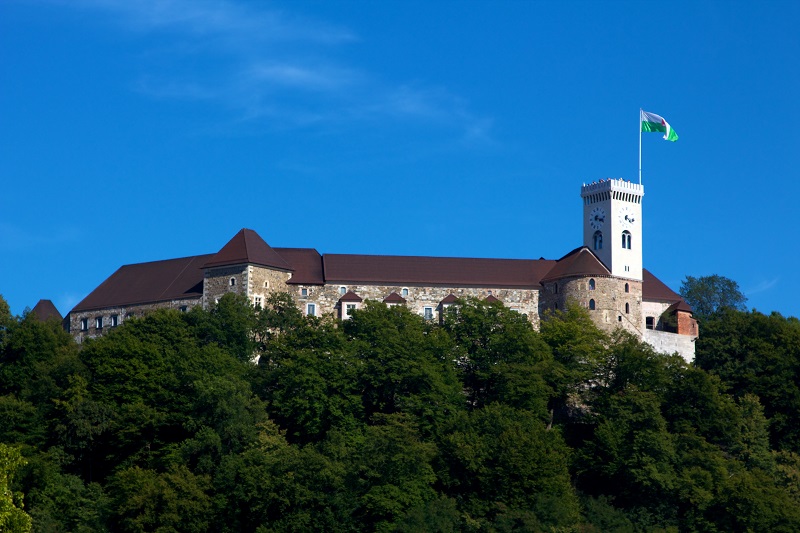